Email and the Law

The last few weeks have not been entirely successful for Sony. Firstly they were subject to a high-level hack, reported frequently as a cyber attack, and then gamers were unable to access their website over the Christmas period. This is of concern for those with email marketing lists.

In their last issue of the year, a broadsheet Sunday newspaper mentioned a ‘Teen wrongly outed as hacker kingpin’. The main thrust of the article was how the life of this 16-year-old brownie maker had been made intolerable and that his future job prospects had been ruined, possibly that is. For some reason the problems of Sony and Microsoft were detailed.

A little later we got a full page on what happened to a family who were, it was hinted, attacked by cyber pirates, that’s the scary kind, those without swords. Read on, if you dare, to discover that nothing had happened to this family and the whole article was based on what might possibly happen ‘if’.

As if that wasn’t enough, the second leader was headed: ‘Will the hacker always get through?’. The comment does not answer the question although it did suggest that ‘Young people . . . are more concerned about internet security than many other issues.’ LOL one might say. 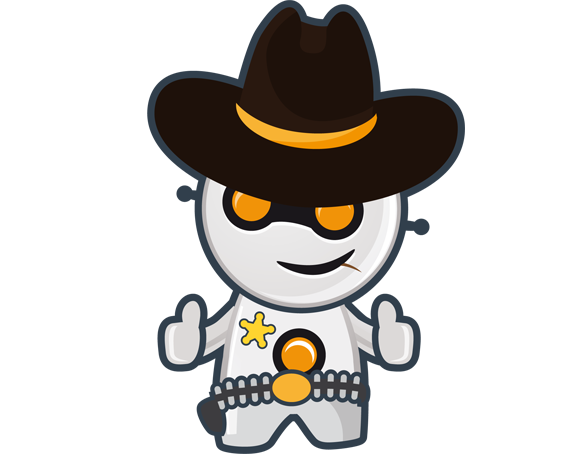 You might feel that your company, with its dozen or so employees, is not on the target list of any rather odd country, nor that Johnny Depp is about to board your boardroom. You are, almost certainly, correct. However, what you think is unimportant.

Imagine someone considering subscribing to your email marketing list. Might they, after reading Armageddon was knocking on their router, hesitate? How do you reassure them that their information is safe?

The first thing to do is to ensure that your data is secure. You do not want to have your company name publicised as a victim of hacking. If a problem reaches the news then an exodus of subscribers will be the least of your worries, albeit a massive one.

A data controller with good technical knowledge is a must, as well as an appreciation that they are personally responsible for the integrity of the data, although it would not stop with them of course. Encourage yours to be critical of your systems. Get them to recommend sensible steps to secure your data.

Secure protection is not cheap or totally secure, although displacement is a friend of small businesses. If a hacker decides that your systems are a little difficult, the option of going next door is tempting.

Support web pages, such as terms and conditions, are rarely visited, so consider being proud of your security. On subscribing landing pages include a box saying how seriously you view data protection. Include a picture of your data controller and mention that you go beyond the minimum requirements.

People are concerned about online security of personal information and data, and quite rightly. Whilst the Sunday heavies will move onto other scare themes, the doubt will remain. Do not over-react but take some action.