That is at least as far as email marketing is concerned. Now is the time to plan, to remember what went well nine months ago and to avoid that which didn’t.

As Easter happens annually all around the world, an inspirational new idea can be a difficult ask. You might be looking for a theme that will capture the imagination of your customers and generate new leads as your emails are forwarded to friends.

Let’s establish early on that an online egg hunt has been done before, and more than once. That’s not to suggest it hasn’t still got legs, especially as far as children are concerned, but accept it is as much a tradition as the Easter Rabbit. 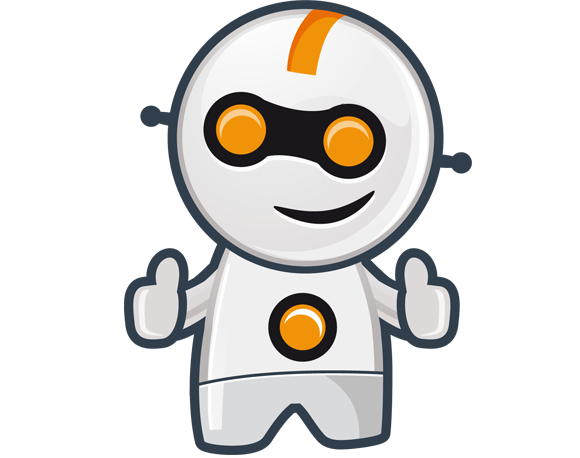 Easter email marketing campaigns have a certain danger to them. Whilst it has become a consumer-based festival, at its base it is the most important religious event in the Christian calendar. If you know those on your email marketing list well enough to predict their sensibilities then you have an advantage that is only sensible to exploit.

Traditionally it was a solar festival, the vernal equinox, a time of renewal, and there might well be mileage in having this as a theme, the main advantage being that no one really knows how it used to be celebrated so there is plenty of opportunity for invention.

There are many Easter traditions across the country which hint at the holiday not always being viewed soberly. The end of Lent probably has something to do with this. There are lots of themes here.

In more modern times Easter has turned into a DIY fest, as anyone who lives on a road that can be used as a short cut to B&Q can testify. Even if you are not in the wallpaper and tile business, the idea of improvement, moving on and starting afresh is transferable to many products.

Do something a little different without stretching Easter too far. Don’t think you cannot be both traditional and modern in the same marketing email. Whilst we might think that the festival has been wrung dry of anything new, each year we are proved wrong by others. This Easter, why don’t you do the surprising.